According to the way of combination with the container, […]

According to the way of combination with the container, plastic bottle caps can be simply divided into the following three categories.
1. Plastic bottle cap - screw cap
As the name implies, screw cap means that the cap is connected and matched with the container through its own threaded structure by means of rotation.
Thanks to the advantages of the threaded structure, when the screw cap is screwed, a relatively large axial force can be generated through the engagement between the threads, and the self-locking function can be easily realized. At the same time, some caps with high precision need to be positioned, and screw caps with threaded structures are also used.
plastic screw cap 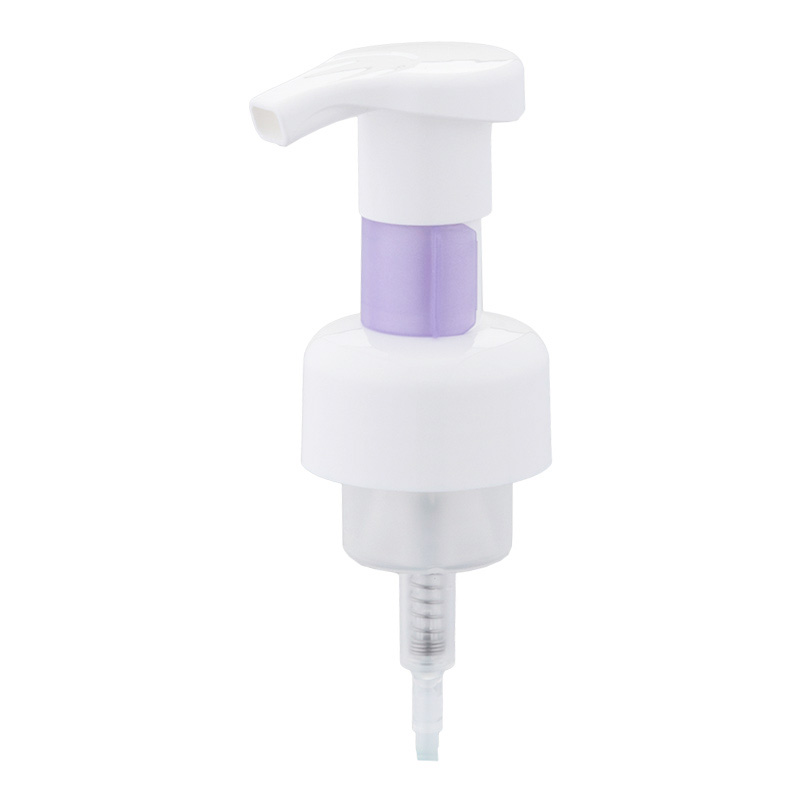 2. Plastic bottle caps - snap caps
The cover that fixes itself on the container through structures such as claws is generally called a snap cover.
The snap cover is designed based on the high toughness of the plastic itself, especially materials with good toughness such as PP/PE, which can maximize the advantages of the claw structure. During installation, when the claws of the snap cover are subjected to a certain amount of pressure, they can deform for a short time and stretch across the ratchet structure of the bottle mouth. The mouth of the container, whereby the lid can be fastened to the container. This efficient connection method is particularly favored in industrial mass production.
Plastic snap cover

3. Plastic bottle caps - welding caps
Through welding ribs and other structures, a type of lid that directly welds the bottle mouth part on the flexible packaging by means of hot melt is called a welded lid. It is actually a derivative of the screw cap and the snap cap. It just separates the liquid outlet of the container and assembles it on the cap.
Welded cover is a new type of cover that appeared after plastic flexible packaging, and is widely used in daily chemical, medical, and food industries.

PREV: How to choose a professional and home shower gel pump      NEXT: Performance characteristics of hand sanitizer pump head 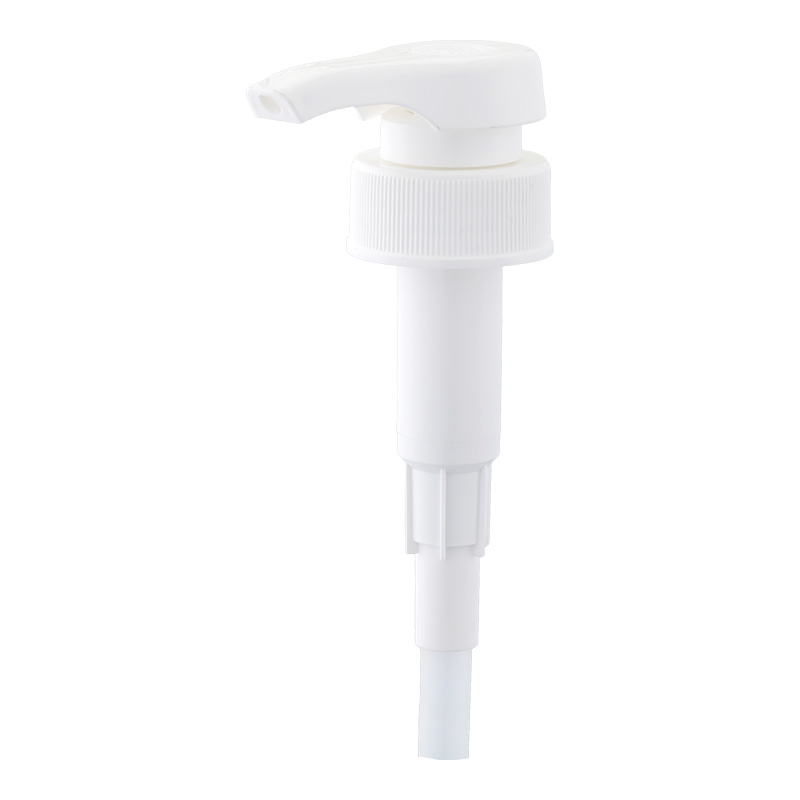 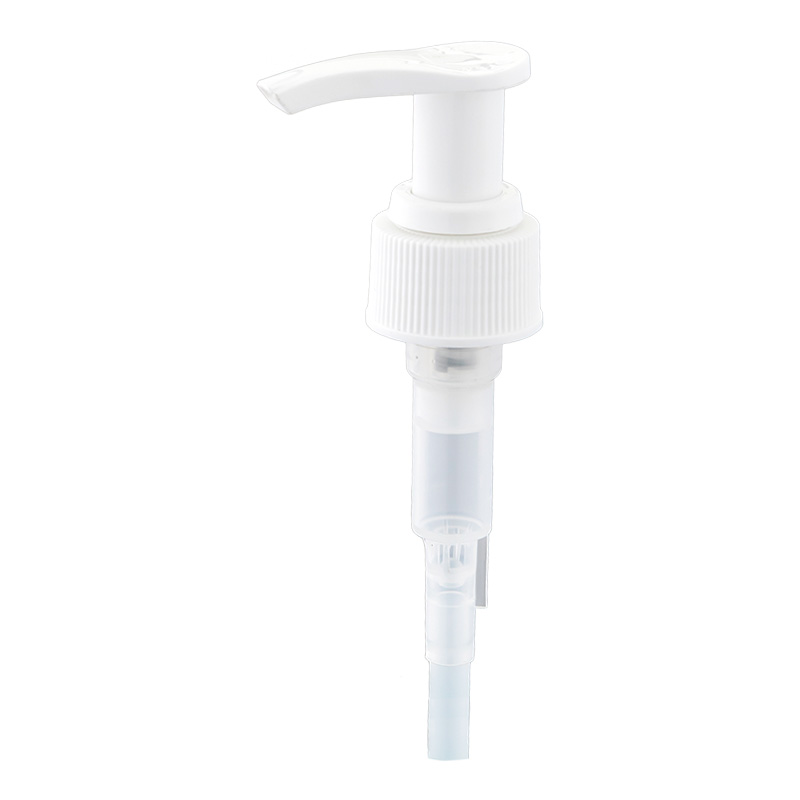 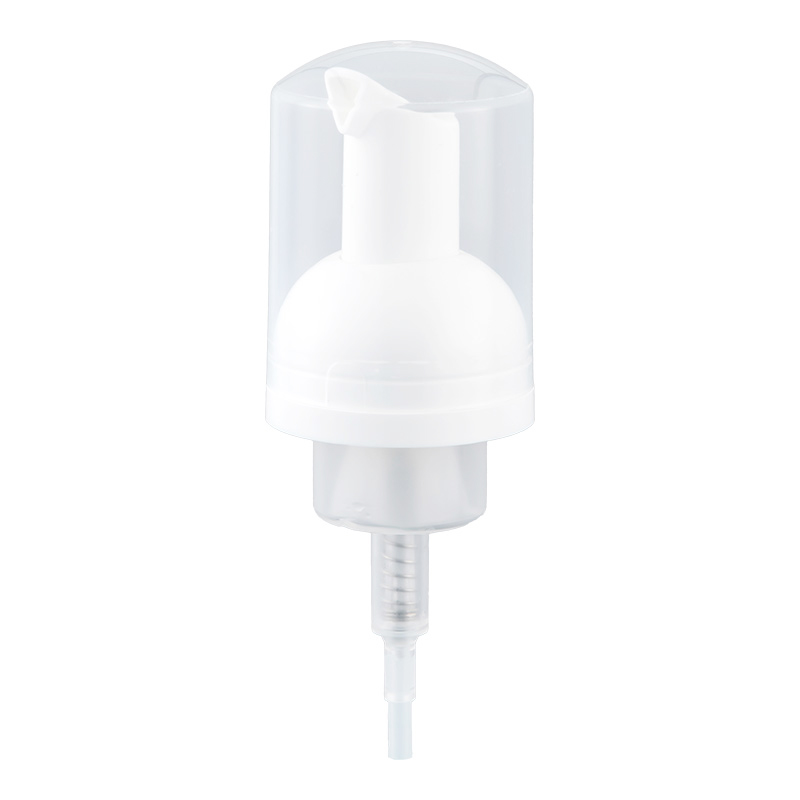