The spray head is composed of the main body of the spray head, the nozzle, the nozzle core, the filter and other components. After a certain pressure of water enters the nozzle through the nozzle filter, the pressure water is ejected from the nozzle hole at a high speed to achieve the fire extinguishing effect.

For the impact spray head, the water spray consists of a splash plate, a diverter cone and a frame body. The pressure water flow is dispersed in the set area in the form of a uniform cone mist by impacting the external water splashing dish.

2. The diameter of the fog is different

Fog diameter: Fog volume % characteristic diameter of fog spray head is DV0.90, less than 1mm. That is, in the total volume of the spray liquid, the ratio of the volume occupied by the mist having the diameter or smaller is 90% or more.

The diameter of the mist sprayed by the high-pressure spray head is smaller than that of the water spray, so it is more suitable for places with higher requirements for water immersion than the water spray fire extinguishing system, such as libraries and archives. 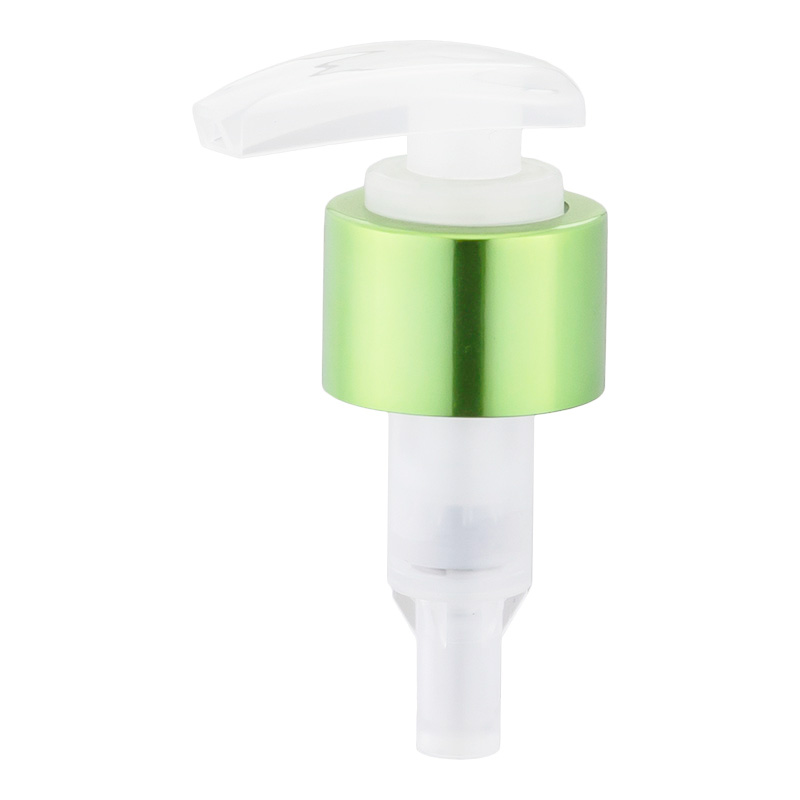 The plane placement method of the spray head can be rectangular or diamond.

When configured in a diamond shape, the distance between the spray heads should not be greater than 1.7 times the radius of the base circle of the spray head.

5. Configuration requirements for the spray head to protect the transformer

When the protection object is an oil-immersed power transformer, the configuration of the spray head should meet the following requirements:

The orifice, oil pillow, radiator and oil collecting hole of the transformer rising seat should be protected by water mist nozzles;

The horizontal distance and vertical distance between spray heads should meet the requirements of the intersection of spray cones.

When the protection objects are A, B, C liquids and flammable gas tanks, the distance between the spray head and the outer wall of the protection tank should be less than 0.7m.

When the protection object is a spherical tank, the configuration of the spray head should meet the following requirements.

1. The mouth of the spray head must face the center of the ball;

2. The fog cone should cross the weft direction and connect with the warp direction.

3. When the volume of the spherical tank is more than 1000m3, the fog cone should cross the latitude direction and connect with the meridian direction, but the distance between the rings above the equator should not exceed 3.6m;

4. Spray heads should be set up at the steel pillars of spherical tanks without protective layers, tank level gauges, valves, etc. for protection.

PREV: What are the basic functions of the lotion pump head      NEXT: How to choose the water mist nozzle 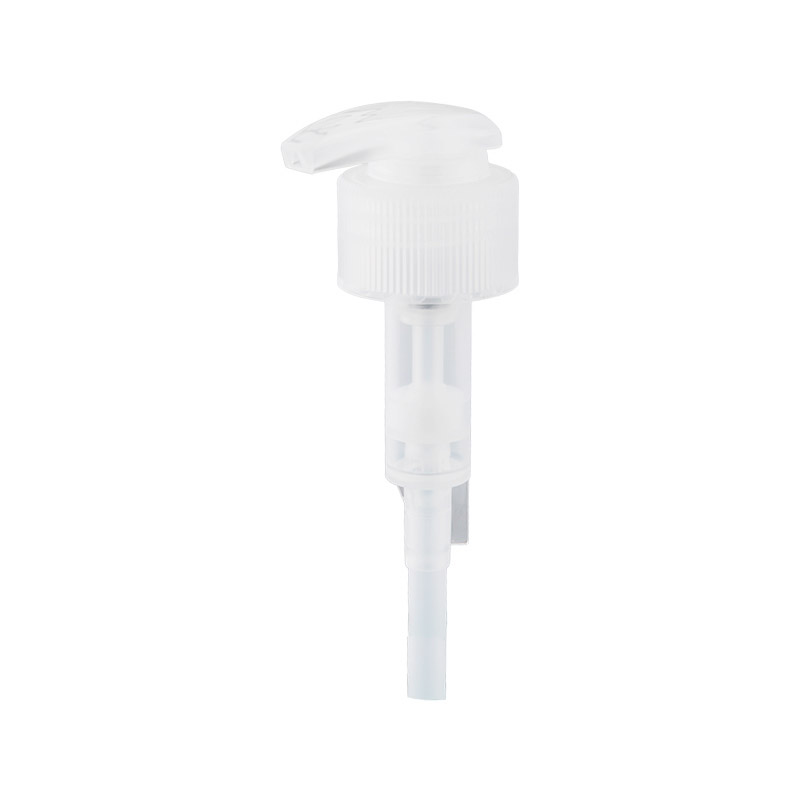 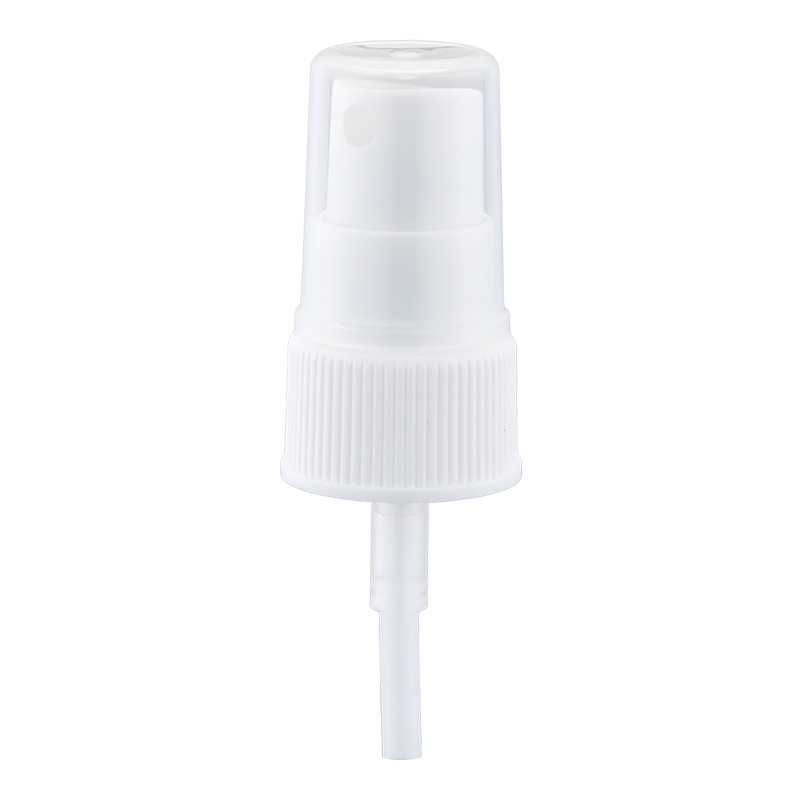 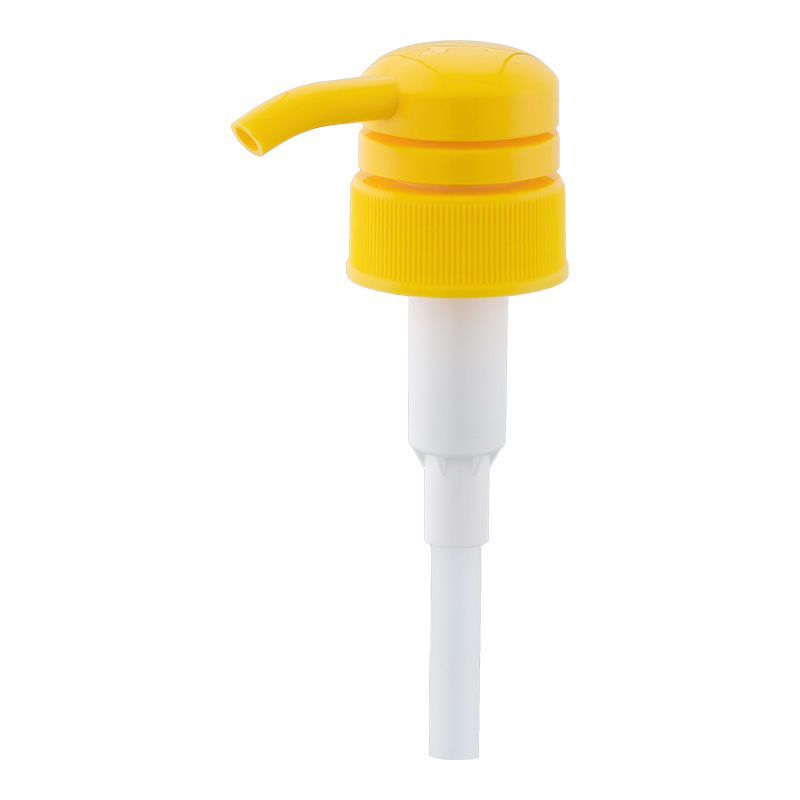